Kerry has had many articles published in UK equestrian magazines (and further afield...):-

Riding Dynamics is Kerry's book exploring horse and rider as a unified system.

Saving Tamtam is a follow-on article to "Power Source". It explores the rehabilitation of a horse with muscular problems. 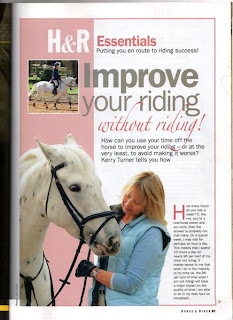 Improve your riding without riding!. source 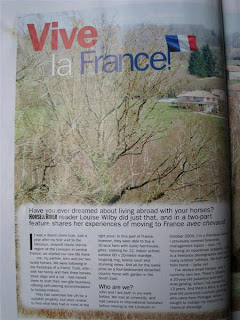 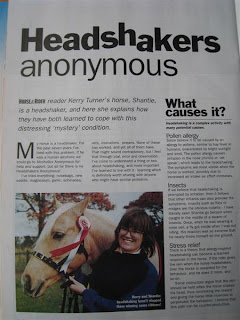 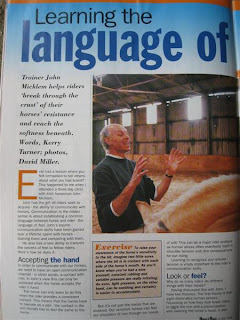 Learning the Language of Feel. source